The History of the Residential Roofing Materials and Its Development 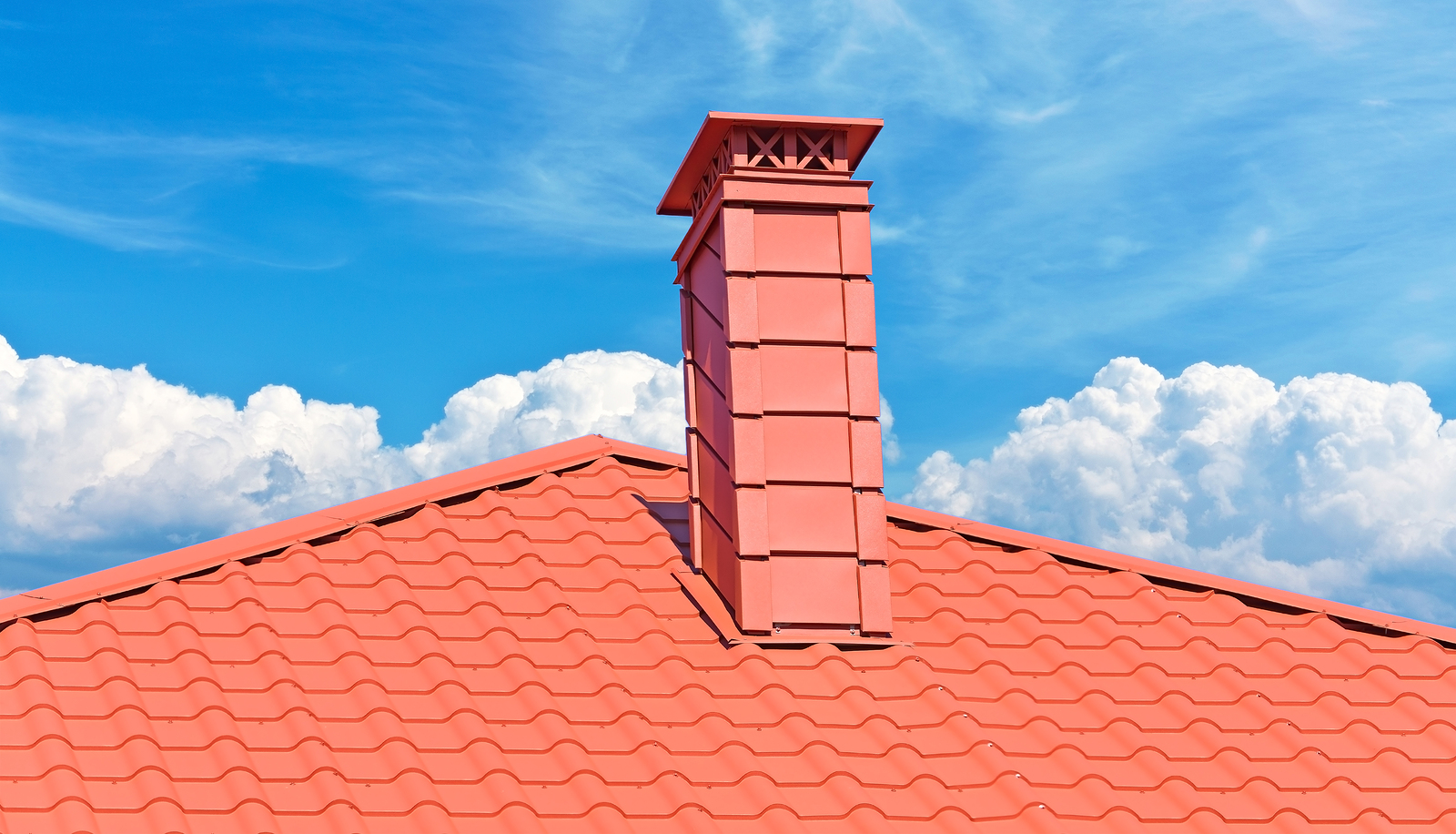 Your roof is perhaps the most important element of your home. It provides you with shelter and protection and is an important structural element. The style, design, look, and materials used for residential roofs have gone through many transformations over the years.

Here we provide a summary outline of roof material development:

Clay roofing tiles date back thousands of years. There are some historical accounts that date back the use of clay roof tiles to 10,000 BC in China according to Roofing.com. Clay tiles were also widely used in Babylon, Greece and eventually across Europe. There was a large supply of clay and the material was regarded as fireproof. Over the years, with industrialization and mass production of clay, new types of tiles and designs were used.

Wood continues to play an important part in roof construction. It’s used as a base for shingles and to build the roof structure. Wood shingles were used on homes in the United States and Canada in the 1800s. They were used until the 1950s in Scandinavian regions.

Slate was used in the Northeastern United States and in Canada because of the availability of the materials. It was used in the late 1800s and quickly fell out of favour when asphalt shingles were introduced. 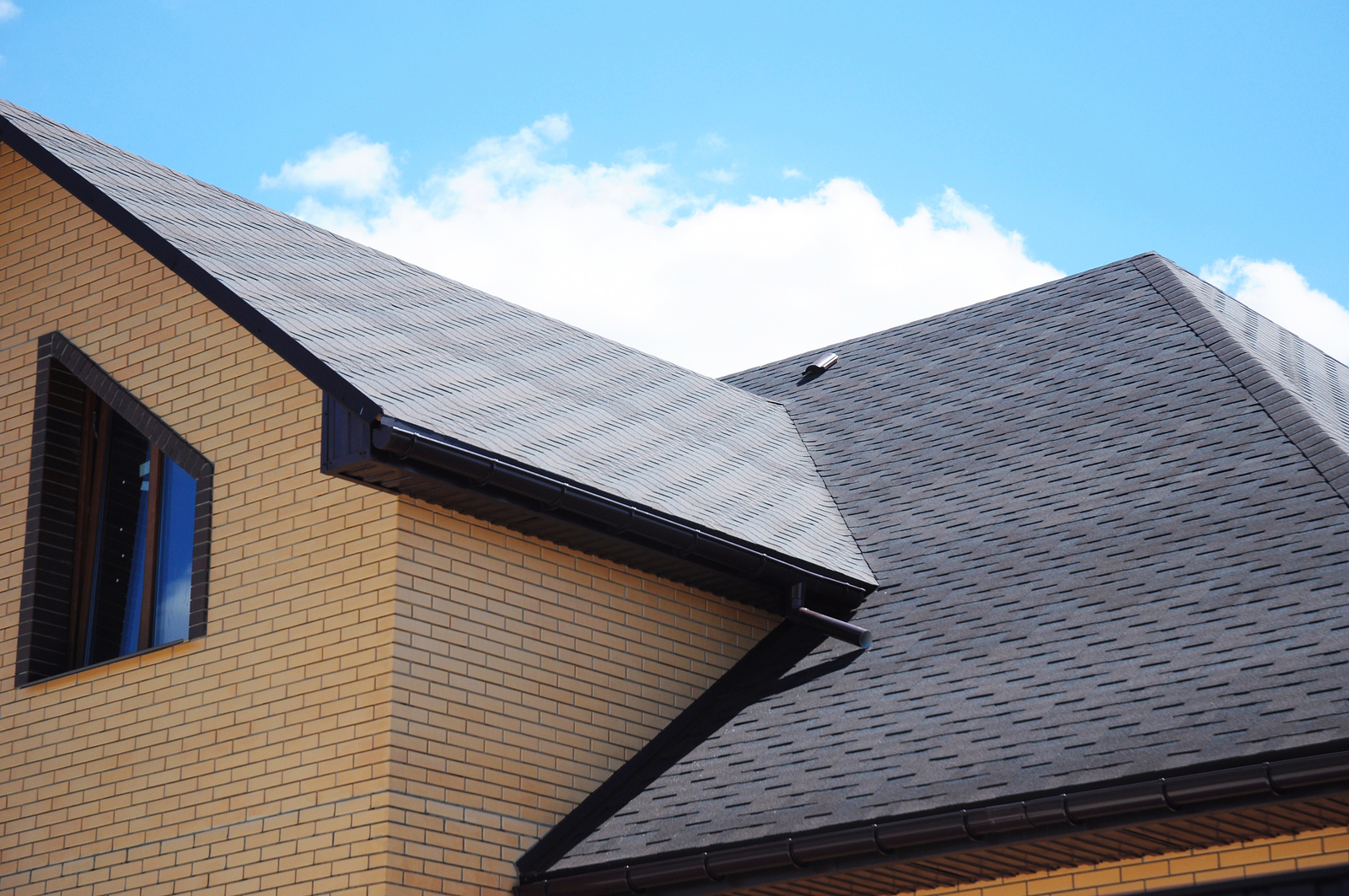 The best known and most widely known type of roof today is the asphalt shingled roof for homes. While the exact origins are not entirely known, H.M. Reynolds Company of Grand Rapids, Michigan claims to have invested the Asphalt roof shingle, according to Architecture Magazine:

“Rolled asphalt roofing coated with slate granules was available by the late 19th century so it’s not a stretch to see how the material could have been used to make individual shingles soon thereafter—it also makes it even more difficult to nail down who, exactly, did it first. Asphalt shingles were widely available by 1910 and rapidly replaced wood shingles due to their economy and fire resistance. Throughout the 20th century, the asphalt shingle evolved to include a range of shapes and textures with the crushed slate coating replaced by ceramic granules.”

“The development of built-up roofing—comprising alternating layers of asphalt-impregnated fabric and bituminous coatings—changed the shape of buildings, quite literally, in the temperate regions of the U.S. The steep-slope roof was no longer necessary for rain protection, and the resulting flat roofs would forever change the scale and appearance of the built environment. The Barrett Manufacturing Co., in New York, was a major producer of built-up roofing materials, and the BTHL features the company’s technical catalogues from the 1890s through the 1950s.”

Metal roofs make from copper have played a huge role in historical architecture. They date back thousands of years. According to the National Park Service, US Department of the Interior, Tin roofs were used in Canada in the 18th century. It wasn’t until the 1850s that metal was widely used in the US after the ability to galvanize metal with zinc was invented to protect from rust. This was developed in France in 1837. Today steel roofs are making somewhat of a resurgence. However, they are considerably more expensive than shingles.

Residential roofs have evolved significantly over the year. Many materials, designs, and styles have been used. Innovations continue to happen to make your roof safer, more secure and durable.